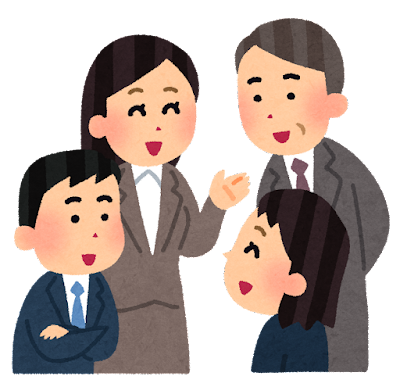 When talking with learners of Japanese, you will often hear them say, “I am…”.
Perhaps they are careful to put the subject first and the verb last, as is the grammatical rule.
Of course, this is not a mistake.
However, such serious Japanese sentences sometimes sound unnatural.

For example, look at the following conversation.

It is more natural Japanese conversation to abbreviate “you” and “I.”
So speaking without subject is very natural for Japanese.